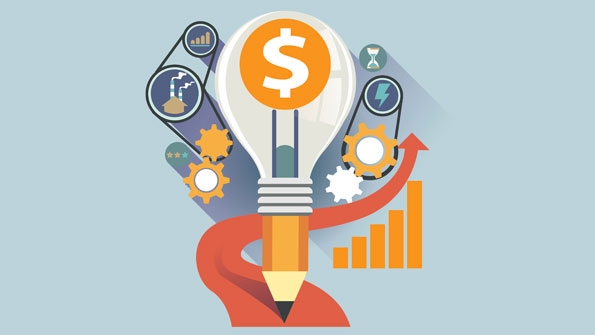 At the May 2016 IndustryWeek Manufacturing and Technology Conference and Expo, Natarajan (Venkat) Venkatakrishnan—CEO of Firstbuild of Louisville, Ky.—described how his new product development business became self-funding in significantly under one year.

Admittedly, Firstbuild is a wholly-owned subsidiary of General Electric Co. (IW500/6), but GE did not provide financial support after the first few short months. The company was given the charter of developing new products and becoming fully self-funded in year-one. Either it would find a way, or not. Learning from Local Motors, an open source hardware developer, it did.

GE figures this is one way to foster entrepreneurial culture in a large company—to embed the startup mentality—without the never-ending battle to change the culture of the entire corporation.

Firstbuild’s assignment was confined to appliances and required that it not simply make incremental improvements to existing products. Instead they had to create entirely new means of fulfilling a market want. 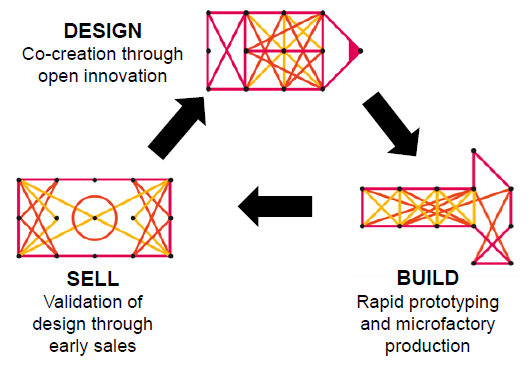 Venkat’s telling of the Firstbuild story included these three attributes of success:

The reality is that every paycheck in a manufacturing company depends on the success of the service and product development team. Clunkers and missed market windows must be avoided by a new product development process that develops and delivers profitable products the market is willing to buy.

As product lifecycles shrink, so must product development time-to-market. Hit rates must increase and target costs must be quickly reached. Firstbuild is modeling one way to make that happen.