What true leaders do. 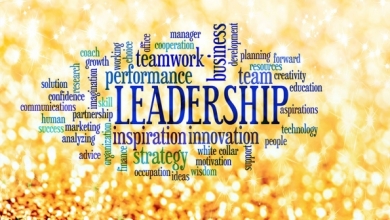 As the authoritarian “command and control” organizational structure has fallen out of favor, some believe that consensus is the replacement leadership model.

In fact, finding consensus is best limited to innocuous situations. Working to build consensus can be helpful after a significant decision is made, but not before.

Do we really want to vote on strategy? On which bank to use? On pricing? On which markets to penetrate next?

Asking for input is one thing; waiting for consensus to build is just wasting time.

Come to think of it, what sense does it make to elect leaders? Can you think of an exemplar profitable business that schedules campaigns and debates, followed by an election for CEO?

Totalitarian governments have leaders. Unfortunately, their followers are often without free will. Legitimate leaders have followers that do so voluntarily. They may not always agree, but they are not being held against their will.

“With common vision, mission and core values, supported by mutual respect regardless of position, leaders and followers can accomplish amazing things together.”

Sharing logic is valuable to learning. But voting? Getting everyone to agree before taking action?

Leadership is not a popularity contest. It is based on the confidence and support of followers. Spend your time building that, not consensus.