When I worked for TRW in the 1980s, the company encouraged everyone with purchasing responsibilities to take the Chester Karrass negotiating course.

Then, the program was 100 percent focused on the assumption of a zero-sum game, where whatever the other “side” got came directly from you. Win-lose. 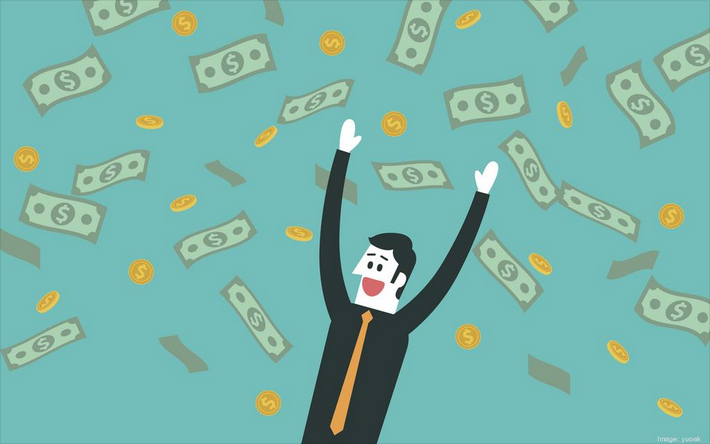 You need to consider all five of your constituencies if you intend to build a business that thrives in the future.

Since then, companies have come to understand that successful suppliers are required by successful customers, and vice versa. Win-win became the order of the day.

Unfortunately, that understanding itself often ebbs and flows with near-term earnings, and for too many companies it has yet to extend beyond the commercial supply chain.

Every business has five constituencies: customers, suppliers, employees, investors, and the community at large. The concept of community extends into the future. Responsible companies consider all five when making major decisions.

Many leaders, especially those of publicly-held companies, focus first on current investors. That frequently results in large executive bonuses, so it must be what the board wants. After returns, leaders turn to customers, and then perhaps suppliers.

If there’s money left over, employees may get a raise or a bonus. The community? Well, if there’s still money left over, maybe the company will donate to something or fix that fence. The future? Well, they’re just trying to get there one day at a time.

Managing costs is integral to long term success. Managing costs is not the same as stretching payments to vendors, taking discounts not earned, or laying off skilled employees when times are tough or stock prices are falling.

Poor processes, guesstimate specifications, slow time to market and unverified products, ineffective onboarding and training, accepting bad orders or customers, staying with suppliers uninterested in improving your success, firing suppliers without investing in their success, ignoring local schools — these, and more, are all significant contributors to poor financial performance. Short-term thinking is the prime contributor to long-term failure.

Consider what it takes to be a company that the best people want to work for, suppliers energetically support, customers seek out, long-term investors chase, and the community is thrilled to have. You can’t get there without being profitable.

But being profitable doesn’t put you there either. Profits are important. They can and should be derived from well- considered decisions, not short-term ones to maximize today’s numbers.

As you consider significant decisions, I challenge you to ask yourself: What is the impact likely to be on all five of our constituencies? If all five benefit, now and in the future, it’s an easy decision to make. If not, consider both the short- and long-term impact on each of them. Then make the right decision, which might well not be the one that maximizes profits.

To focus solely on maximizing profits is a strategic mistake that none of you can afford to make — at least not if you intend to build a business that thrives in future decades.