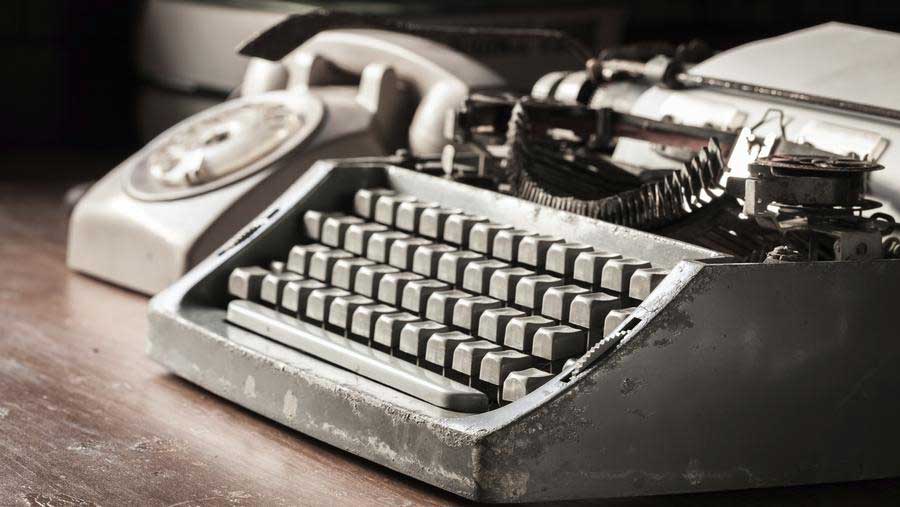 Numerous longtime manufacturing companies have died. Whether it’s because they failed to read the tea leaves that said their products were becoming obsolete, or because they simply couldn’t keep pace with the growing requirements of the market, they and their multiyear histories are just that — history.

Those that remain and those being born now seem to understand that standing pat isn’t good enough. Improving performance with the market is a requirement, but so is driving performance that maintains healthy profit margins as price pressures grow.

But the speed with which improvement must be made isn’t as universally understood as it needs to be, and more carcasses will dot the landscape as a result.

As Simon and Garfunkel once told us, “You know the nearer your destination, the more you’re slip slidin’ away.”

If you believe that 95 percent on-time delivery is a reasonable goal, or continue to think of AQL (Acceptable Quality Level) in defining quality, your business is slip slidin’ away.

So how do you ensure Paul and Art weren’t referring to your organization?

Yes, this word is almost a buzzword now, but that doesn’t make it any less critical to your ongoing success. If you are not finding creative ways to serve your markets, your employees and investors, you’re just like everyone else. That’s not the way to thrive.

Innovate products and services, certainly, but also innovate your business processes. These are what cost you money, slow you down, and dismay customers, suppliers and employees.

If you are bringing up the rear of the improvement parade, start by copying what others have done.

We’ve all heard the joke about not having to be faster than the bear, just faster than the other guy with you. But what happens after the bear gets him? A shortsighted goal only works a short while. Don’t let the pace of your company’s improvement trick you into “…the nearer your destination, the more you’re slip slidin’ away.”